In the United States obesity is a major concern, especially childhood obesity.  Without even throwing out some statistics to you, you can probably notice it by looking at some of your kids friends.  Maybe even your own kids.   You may say “kids don’t get out and play like they used to,” and I agree.  However, it could also be good nutrition is lacking in your kids’ diet. 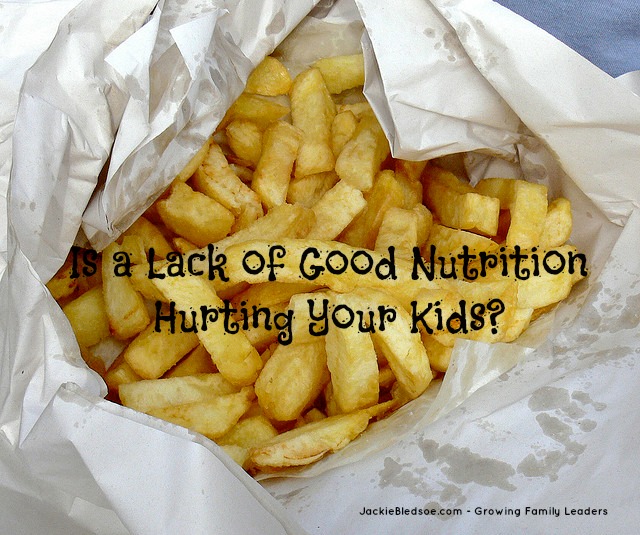 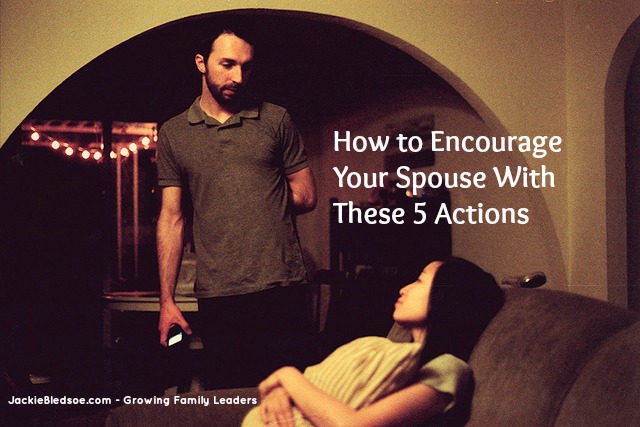 Mother’s Day weekend is here this weekend.  Although we should always be encouraging our mother’s and our wives, this weekend is a wonderful time.  A time to encourage her and make her feel really special. 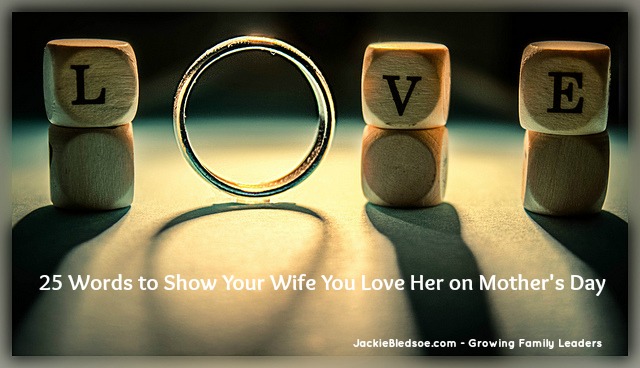 I’ll be honest, sometimes I want to get what I want in marriage.  It sounds selfish, but I’m keeping it real.  In spite of my “realness” I have learned, and you probably have too, that after marriage your life is not just about you. 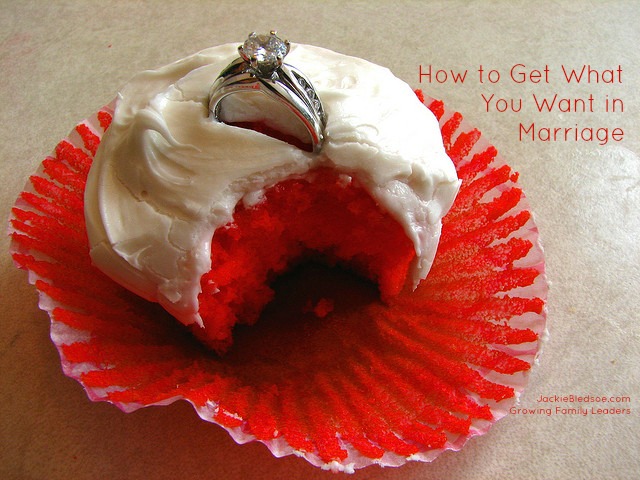 Many days I feel like I do not have enough time in the day to do the things I have planned.  You too?  It is frustrating!  Checking off five of the ten tasks I have on my list, missing a deadline for a writing assignment, or not even touching the project I am working on is not what I’d call a productive day. 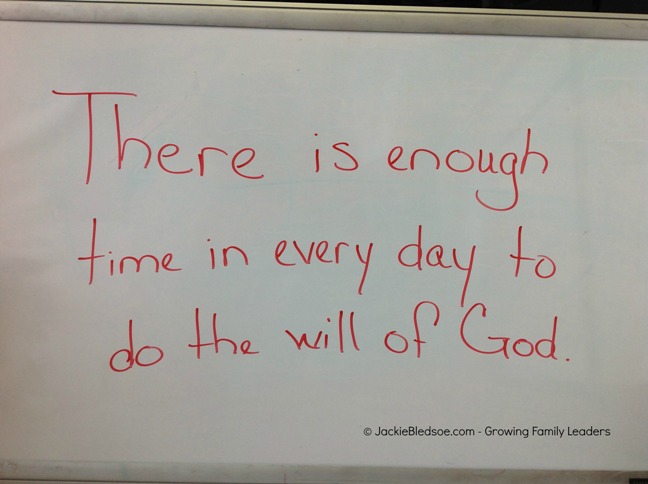 The way you start anything can be crucial to your success.  Well, 11 days into 2013 I have effectively demonstrated how not to start.  Today, I officially signed up for the Ultimate Blog Challenge, which runs from January 1st through January 31st.  Yep, I started 10 days late!

Happily Ever After is the dream that most married couples have in the  newlywed years.  Date, fall in love, get married, buy a house, have kids, and live happily ever after.  Those of us who are married know that isn’t always the way it happens.  The 50% divorce rate provides a more in-your-face reality check that happily ever after just doesn’t happen.  At least it doesn’t happen without a fight! 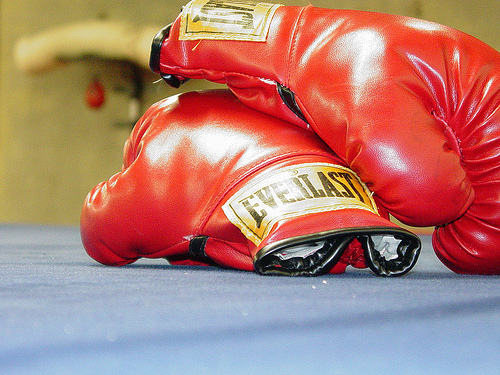 When is the last time you went offline or unplugged?  The last time you have gone without internet, phone, TV, or any media?  Probably before cell phones were common! LOL  This weekend I will be offline and completely unplugged. 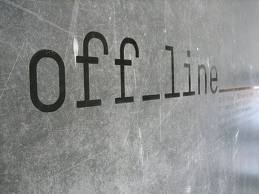 The final Presidential Debate of this election is now over.  After months of campaigning, TV commercials, debates, rhetoric, flip-flopping, and “whoppers” we are now two weeks away from the 2012 election. 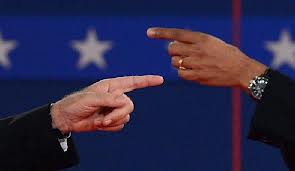 President Barack Obama and Mitt Romney have been presenting their plans, well sort of, and their cases as to why the American people should vote for them.  I decided who I was voting for long ago, and none of the debates, commercials, or anything has swayed me.