Share | Tweet | print | email
This post originally appeared on my personal Facebook Profile right after the Ahmaud Arbery video was released. After George Floyd’s murder and all that has followed, I had to share it here on my blog. This post is raw and only contains minor edits (adding George Floyd’s name since I originally wrote it before his murder). 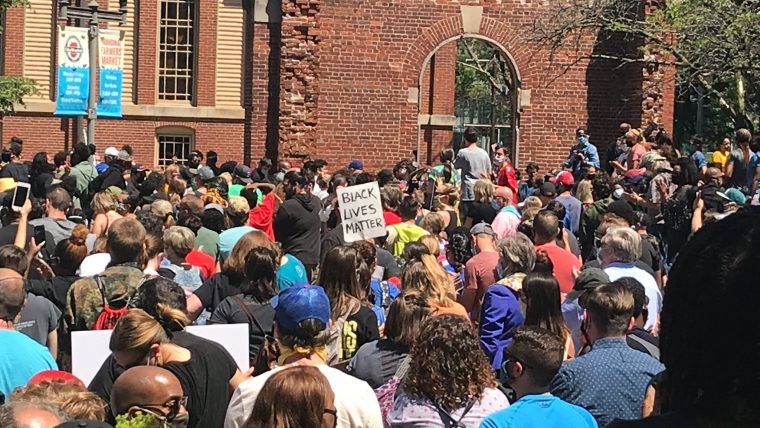 Stephana and I are excited to be speaking at the Fellowship Bible Baptist Church Marriage Retreat in Atlanta! 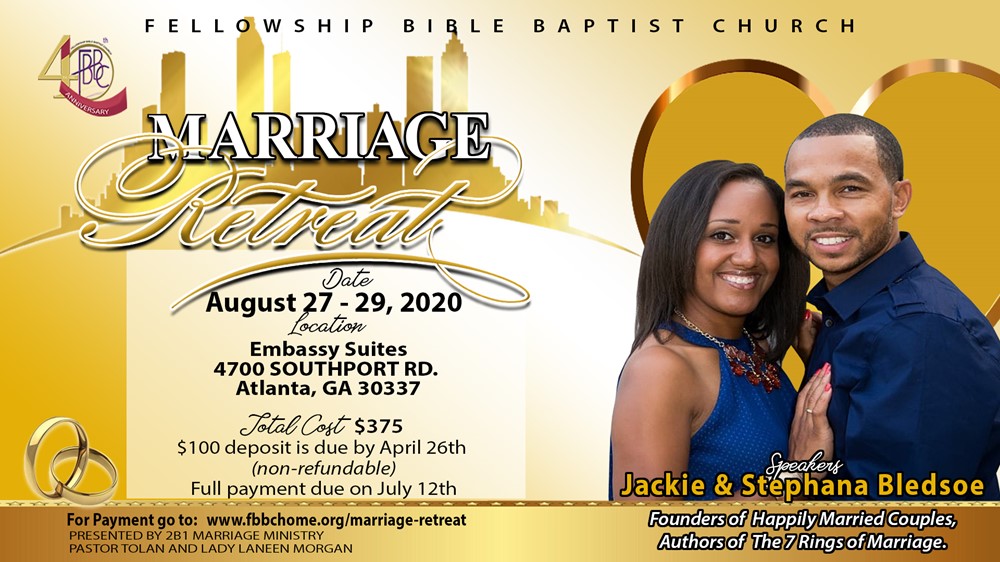 Click here to learn how to book Jackie & Stephana for your next event!

As I’ve said time and time again, I am so grateful. However, I did have a heart attack. A massive heart attack. My heart was damaged, and my life will never be the same. I spoke with someone who had been through this with a family member and his description of what you feel after the fact was spot on. 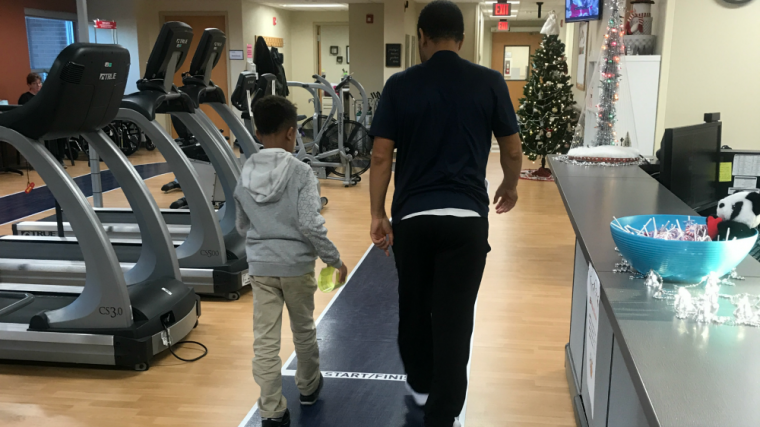 I knew something was seriously wrong and I began to believe it was life-threatening. It was and the next words the EMT said were, “You are having some sort of cardiac event.” 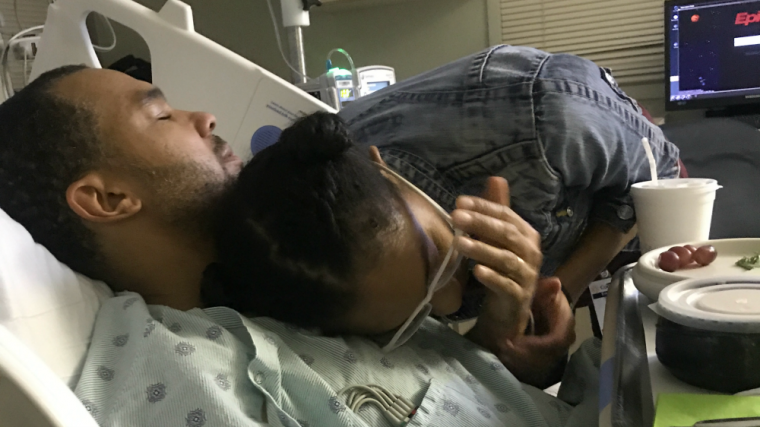 Comment0 | Share | Tweet | print | email
This post is the first of three that I will use to tell the story of the massive heart attack I had on Thanksgiving Day (2018). Over the next two weeks, I will continue to share my story. Stay tuned for Parts 2 and 3…

It is still surreal to say (or write) those words. But it’s true, it’s not a typo. It’s not clickbait — it’s real life for me and my family. On Thanksgiving night, I had a massive heart attack and I’m so grateful that I’m here to talk about it. 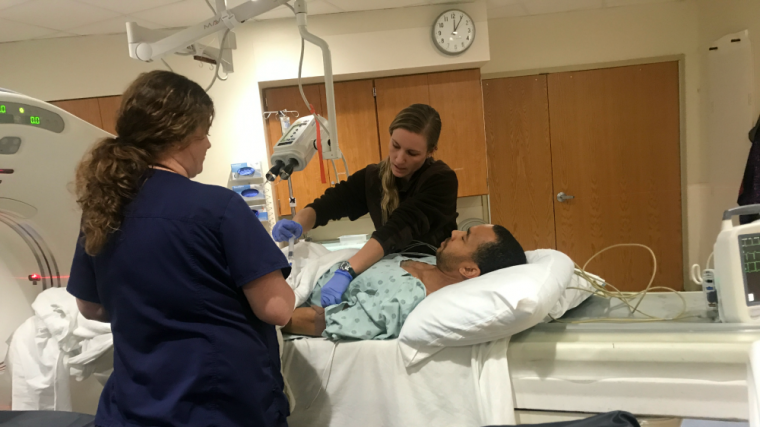 Since the release of The 7 Rings of Marriage, my wife, Stephana, and I have done a bunch of appearances and interviews. This was our first international TV appearance. I’m excited to share with you is this interview we did on Turning Point International.

We speak with Holly Flood about how we made it through difficult times in our marriage, and how those difficulties helped us connect on a deeper level in marriage. Check it out!

Comment0 | Share | Tweet | print | email
Comment4 | Share | Tweet | print | email
This is a guest post from Jaicey Bledsoe. Jaicey is a film student (and my daughter!), with a passion to share stories through writing, acting, and film production. Jaicey will be going on her first missions trip next month and to say I’m proud of her is the understatement of the year! Check out Jaicey’s blog where you can catch up on her latest film and missions projects. 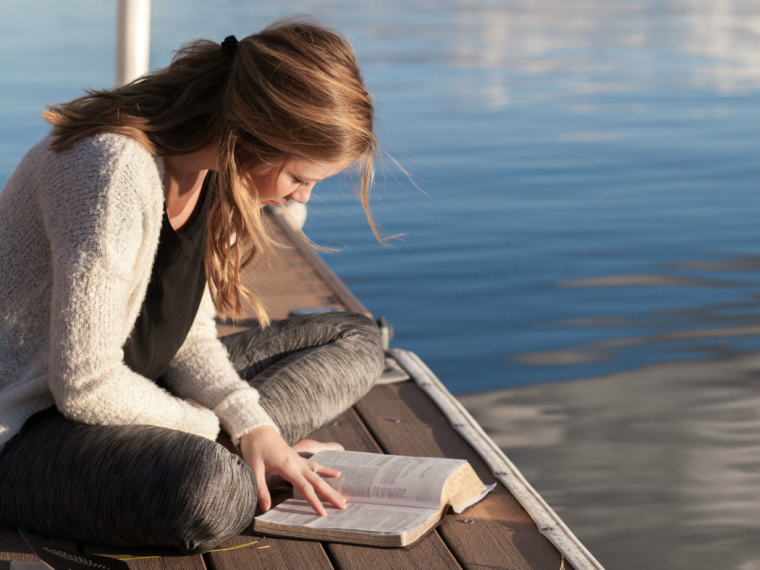 How much influence do you think you really have on your kids?

Have you ever wondered what long-term impact your parenting is having?

Ever been worried about the kinds of choices your kids will make when they are on their own? 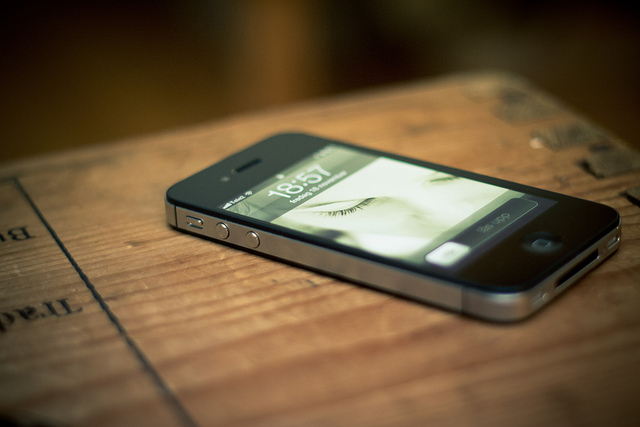 Notifications distracted me from everything—from work, from my family, and even from myself. I learned that removing them is a great way to bless your wife and kids.

Finding quality family time is a challenge for most families. You have work, your kids’ school, your social life, and extracurricular activities for your kids that all compete. It can be hit-and-miss for many families. 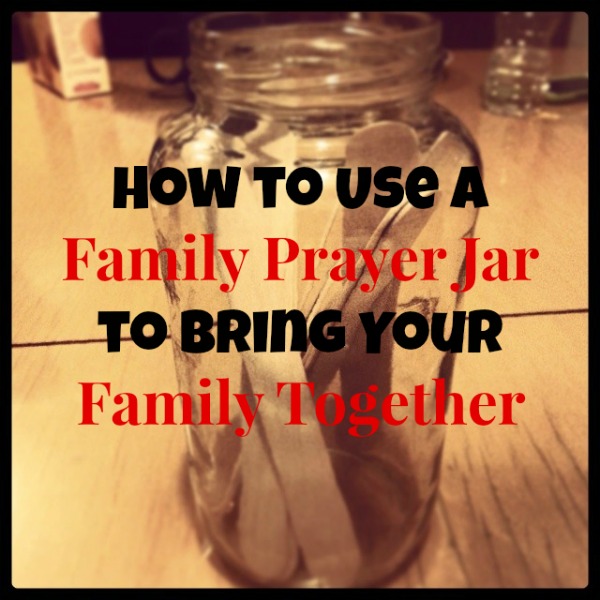 My wife and I were talking the other day about how loving our kids were to one another when we brought each new baby home from the hospital. Our daughter, now 14, just about loved her two little brothers to death. 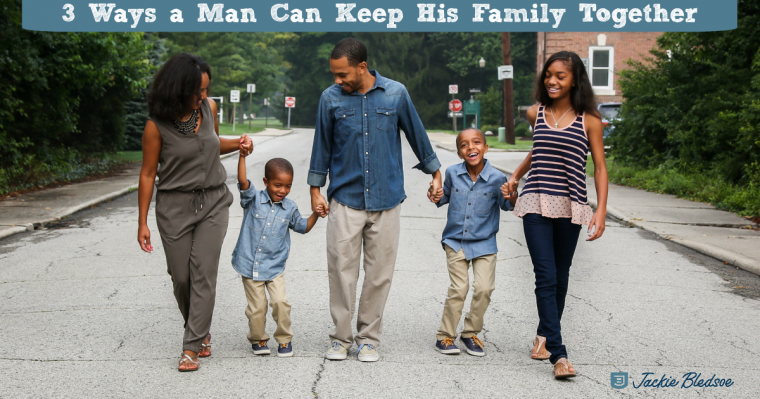 Our oldest son, couldn’t keep the smile off his face and just couldn’t get enough of his little bro. But sometimes today we can barely get them to stand next to each other for a photo, hug one another, or even be in the same room with one another without some type of disagreement or fight.