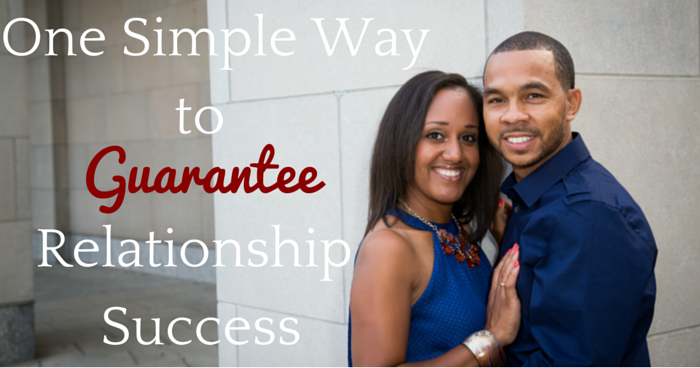 I heard a quote several years ago that has stuck with me ever since. The quote is the best – maybe the only – way to predict the future.

So far for me, it has been a great forecaster of my future. And that fact has me super excited about what lies ahead for me and my family in the coming years. There are many versions of the quote, so I’ll quote the one I’m most familiar with…

In summary, the relationships you have today will make you who you are. Another version of the quote says the following…

“The people you hang with most and the books you read will determine who you become in the next five years.” – unknown

As I said, that is true for me. After college, I was still living a somewhat college lifestyle. Hanging out, partying, and chasing girls, primarily. Instead of going to class in the morning, I was going to work in the morning.

Time for a change

When we were first married, just about all of the friends we had were still single and living that lifestyle. But then, we began to find friends who were married, and not just married, but committed and faithful in marriage. Just about every one of those couples was seeking biblical instruction in how to relate to one another.

After a while, it seemed like that made up our entire crew of friends, most of whom we are still friends with today. Today, I write and speak about marriage and family, and host a web show with my wife where we interview couples who are committed and faithful in marriage and have followed biblical principles to help them do so.

Results from the change

Now guess what? We are a one-income family, my wife stays at home, and we homeschool our kids. The quote is true; we become who we build relationships with. So, our relationships and who we hang with today are very important.

Do you need a change?

If you look around at who you’re spending most of your time with, will you be satisfied in the next five years if that’s who you become?

If what you see doesn’t look like the future person, relationship, or lifestyle you want, then you may have to do some evaluation. That doesn’t mean cut your friends off because they have some issues. You have issues too, which is probably why you hang out.

How to change yourself…and your future

But you can start to allow people in your circle that are doing, being, and having the things you hope for in your life, marriage, family, and career. The best way to do that is start with yourself. Here are three ways you can do that:

If Jim Rohn’s quote is true, you have major influence on your future. It’s been true for me, and true for many others. I want you to try it for yourself. Be that guy!

Find other people and couples who exemplify who and what you want to become, connect, build a genuine relationship, and watch the impact it has on your life, your marriage, your family, and career.

[reminder]Do you have an example of how a relationship impacted your life in a positive or negative way?[/reminder]