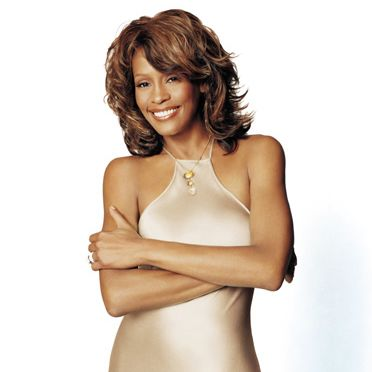 “You brought the world to church today” – Pastor Marvin Winans

With a worldwide audience watching via television, the internet, and following online.  Whitney was able to accomplish what few people have in bringing them all to church.

This quote stood out because many people felt that Whitney had an almost perfect voice, but as we found out through some of the other speakers she at times doubted she was good enough.

“When you sing before Him, don’t worry, you’ll be good enough.” – Kevin Costner

That is one of the greatest assurances that no matter the mistakes we have made and shortcomings we have, we are good enough for God.

“Death is certain, but love is stronger than death.” – Bishop TD Jakes

As a Christian this quote gives me chills to know that yes we all will die one day, but because of God’s love there is something bigger and stronger than death.  His love.

“Whitney Houston’s funeral has become one of the most amazing black churches in history.” – Eric Deggans via Twitter

This was one of many quotes like this.  It really amazed me of the impact and almost surprise that people had watching this service.  I grew up in the black church and the service was moving, but was no surprise to me.  Yet it impacted people all over tremendously.

“I never told you that when you were born the Holy Spirit told me that you would not be with me long.” – Cissy Houston

This one got me more than anything.  As a parent I cannot imagine what it must have felt like to believe your child will not be with you long.  It makes me thankful and really value my children, even in the midst of the craziness they do, as well as value everyone that is in my life.

“Any way you fix me Lord, I’ll be satisfied.” – Whitney Houston

Like all of us Whitney was broken.  She acknowledged it and was willing to be fixed anyway God wanted to fix her.  That is a difficult thing to do, and to me shows that through her brokenness she loved, trusted, and depended upon God.

Please share your thoughts on these quotes and any quotes that moved you.