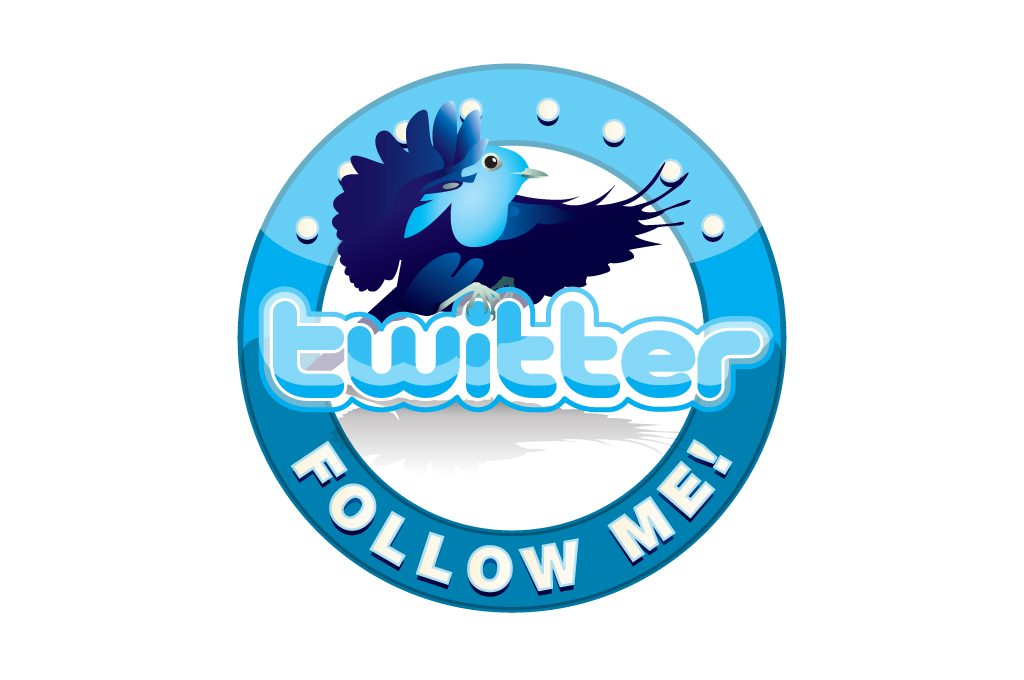 Twitter is quickly becoming my social network of choice.  One reason is that I am quickly able to connect with people everywhere who have interests similar to mine.  I am connected with more people on Facebook, but most of my Facebook friends are local people which means the conversation doesn’t have as much variety as it does on Twitter.  Although there is more variety in my Twitter feed I can also focus on a particular topic or group of people by utilizing #hashtags and Twitter lists.

If you work in the nonprofit sector or want to learn more about the intersection of social media and today’s nonprofits then Beth is a must follow.  She authors “Beth’s Blog” and co-authored the book “The Networked Nonprofit”.

Brendan is a former professional Ironman triathlete, and vegan.  As I am going through the process of changing to plant-based meal plans what I am learning from Brendan has been invaluable.  Want to learn how to develop a lean body, sharp mind, get better sleep, and more energy?  Follow Brendan Brazier

Corey Brooks is a Pastor in Chicago who has been living on the roof of an abandoned motel in a tent for the past 3 months protesting violence!  Enough said!  Anybody with that kind of passion for people is a must follow in my book and should be in yours.  See what he is doing at www.ProjectHood.org.

Erik is your man for all things social media, professional blogging, and personal branding.  He literally wrote the book on branding yourself and social media, and has made a career from blogging professionally.  If you are involved in any of them then make sure you follow Erik.

One of the most influential people in the field of cause marketing.  Author of the blog “Selfish Giving” and the book “Cause Marketing for Dummies”.  He is a great guide for individuals and organizations looking to be successful cause marketers.  Follow Joe first if cause marketing is your thing.

Real life marriage advice is one of the primary reasons I first followed Lamar.  He and his wife Ronnie Tyler are the creators of the award-winning blog BlackandMarriedWithKids.com.  Since following Lamar I have learned he is a very talented and creative individual who is very influential in web, film, and media.  You won’t be disappointed in following Lamar.

Pete’s Twitter bio reads “I’m not internationally known, but I’m known to rock a microphone.”  Any financial planner with that bio has my attention.  Since following him I have not been disappointed as he shares very helpful and practical financial advice via twitter and his website.  And he is not boring!  You’ll laugh, learn, and do better with what you earn.

Scott has been very influential to me and is one of the inspirations to me entering the world of blogging.  His tweets are interesting, intelligent, and insightful.  He encourages and shows you how to dream BIG and think BIGGER while striving to fulfill your dreams.  He is a very influential blogger and author of the book “Church Diversity“.  Follow Scott and be inspired.

Shaun is definitely one of today’s most creative and innovative people in social media for social good.  He recently launched the HopeMob project, which raised over $125k on Kickstarter to help organize relief and hope for people all over the world.  He has launched too many startups for helping people to list here, so just take my advice and follow Shaun.

Tony Dungy is who we thought he was.  He is one of the most genuine and real people there are on Twitter or anywhere else.  My family has had the pleasure to fellowship with Tony and his family on a couple occasions and what you see is what you get.  Great guy who is doing great things and is a must follow on Twitter.  Also, dads make sure you follow Tony’s All Pro Dad as well.

There you have it, my Ten People All Twitter Users Should Follow.  Check them out for yourself.  You won’t be disappointed.