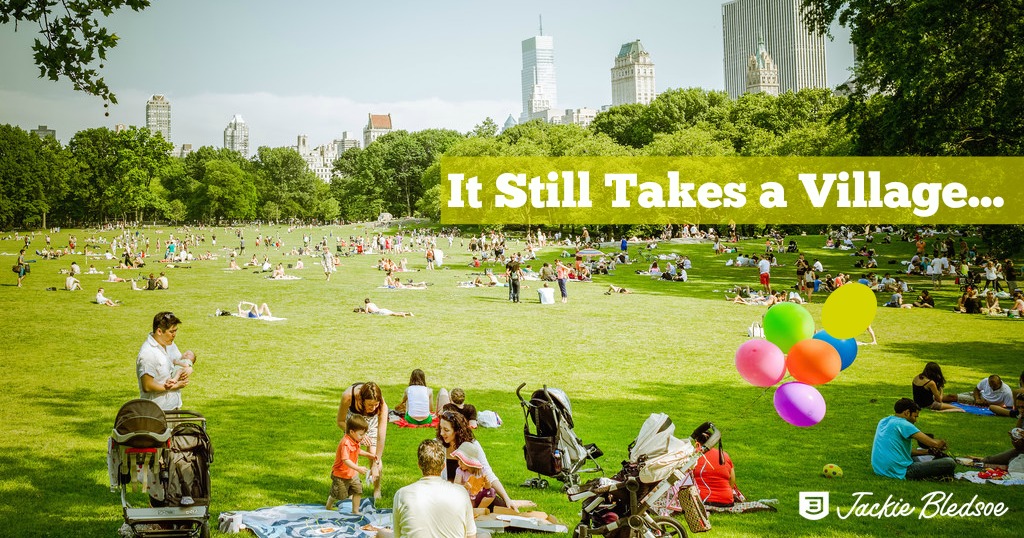 It’s finally Spring weather here in Indiana! If you are familiar with the weather in the midwest, especially Indiana, you can understand my excitement. We are not too surprised when winter weather is the norm even after March 21st when it’s supposed to be spring. So, when we get several days of spring-like weather we are excited.

For our family, it’s time to pull out the bikes and take some family bike rides. It’s our thing during the spring and summer. We ride around our neighborhood, pack up bikes and go to the park or even downtown Indy. I remember riding bikes during the spring and summer as kids, but it wasn’t the family bike ride like we do today. It was different then.

When we rode bikes as kids there were pretty much no limits to where we went. Or what time we’d come home for that matter. My brother or my friends and I would take off riding and sometimes end up on the other side of town.

We had no cell phones, and pretty much no contact with our parents until we came home before dark. My wife and I have talked on many occasions about how there is no way we’d let our kids go riding off well away from our neighborhood and not have any way to contact them. We’ve learned we aren’t the only ones.

Many of our friends have the same practices. Our kids don’t venture too far away from our home without having a way to contact them or see them. We’ve told our kids, “If we can’t see you, then it’s too far” — even when bike riding together!

Reach out and touch your kids

While my parents couldn’t reach out to me with a cell phone, they knew there were other eyes watching us. Typically, we’d be at one particular friend’s house or another. They knew somebody they could trust had a close eye on us no matter where we were.

If we weren’t at a friend’s house we might be at the schoolyard playing ball, or at the park where kids were playing basketball, or even the little league park. They could make a phone call, or just pop up to one of the houses in our village. Cell phones weren’t needed because pretty much everything we did was within a small circle, or village, that my parents were familiar with.

The makeup of your village

Today, the village may be spread all over the city, and our kids are typically dropped off versus riding bikes or walking there. It ranges from sports stuff, church and ministry stuff, school stuff, and more. Here is a look at some of the people and places that make up our village.

While the way we connect with people has changed, it still takes a village to raise a kid.

While society and the way we connect with other people have changed over the last 20-30 years, it still takes a village to raise a kid. That village may look different, but it’s still just as important to your kids, and your family. I encourage you to be intentional in developing and maintaining your village. Don’t take on leading and loving your family alone.