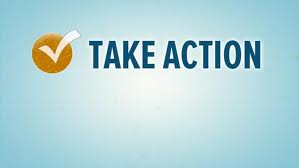 I came across two quotes that I read a few months ago, that really struck me and had me thinking for a while.  As I read them today they are having the same impact as they did when I first read the quotes.

I’ll be honest in that as I read them today they are still a little difficult to wrap my mind around and say I understand, or I get it.  One thing that is apparent to me is that as powerful as believing in something is, it is useless if you don’t take action according to that belief.  When you take action, when you put in the work, then those things that you couldn’t conceive happening become a reality.  Not by accident, not by chance, but by intention.

I don’t know what it is that you have not taken action on yet, but I encourage you to not delay.  Take action today and turn it into reality.

Question: What keeps you from taking action when you believe in something?