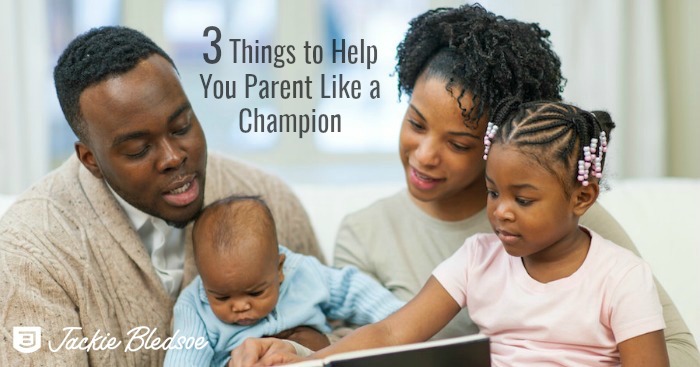 We’ve been homeschooling one or all of our kids for over eight years. Our boys first and only school experience was via homeschooling. That is until last Fall when we made a big shift and sent our boys to “regular” school.

It was at one of their school’s periodic Saturday School Seminars that an educator shared with us the right, or best, way to parent our boys, and what we were doing was not it.

Was I messing up my kids?

Okay, let me confess, she didn’t look me or my wife in the eyes and say, “You are parenting your kids wrong!” But she might as well have done so because the things she shared with us and the other parents were just the opposite of our parenting method.

So, as she taught us these parenting techniques and shared with us how it is lived out at school, I felt like what I was doing was just messing up our kids!

Are you messing up your kids?

Have you ever felt like that? That no matter how good your intentions are, sometimes you just feel like you are doing your kids more harm than good.

That’s exactly how I felt.

While I felt my techniques weren’t always the best, I did walk away encouraged and equipped to make some changes in my parenting that would have a great impact on our kids. First, I had to make some changes to my habits that would, in turn, influence our kids’ habits. Next, I’d have to be disciplined and patient enough to stick with it until I noticed some results.

Here are the 3 things I learned to help me (and you) parent like a champion.

Stop the threats (or warnings)

How many times do you warn your kids? You ask them to do something and they don’t do it. Then you say something like, “If you don’t….then…” Stop it. Say it once, give no warnings, and expect action.

“Warnings are the death of authority. Warnings tell the child that you did not expect them to obey.”

You want your kids to take action. Warnings get in the way of action. Giving a warning is the opposite of taking action. It is threatening that you might take action, which doesn’t really help. It also conditions them to believe a certain amount of disobedience is tolerated and even expected.

Instead of a threat or warning, think about what you want your kids to do, get their attention, express it to them, and be prepared to take action if they do not.

Tell them what to do (not what not to do)

And you know when you tell a child to not do or touch something…what becomes the one thing on their mind at that point? Yes, doing or touching whatever it is you told them not to.

“Telling your child what to do tells them you believe they are capable.”

Telling your child what to do (rather than what not to do) tells them you believe they are capable.

Don’t let them off the hook (try it again)

So, what normally happens when your child doesn’t do something you expect them to do? Do you yell at them? Take something from them (a privilege or physical item)? Do you spank them?

One very effective and first level consequence is to have them do it again until they get it right. I can remember in high school basketball and baseball practices, especially baseball, having to do something over and over again until we got it right.

“Having your kids try again ends in success and trains them to do things the right way.”

First, we never wanted to mess that up again, and second, we got so much repetition doing it over again that we were almost assured of doing it right the next time we were faced with that situation. The same concept applies to your parenting.

As a homeschooling family, one of our core principles is to always be learning — to become lifelong learners. Class was definitely in session during that “Parent Like a Champion” Saturday School Seminar.

I encourage you to practice these techniques with your kids and see if you can parent like a champion!

[reminder]What is the most effective parenting technique you’ve learned recently?[/reminder]